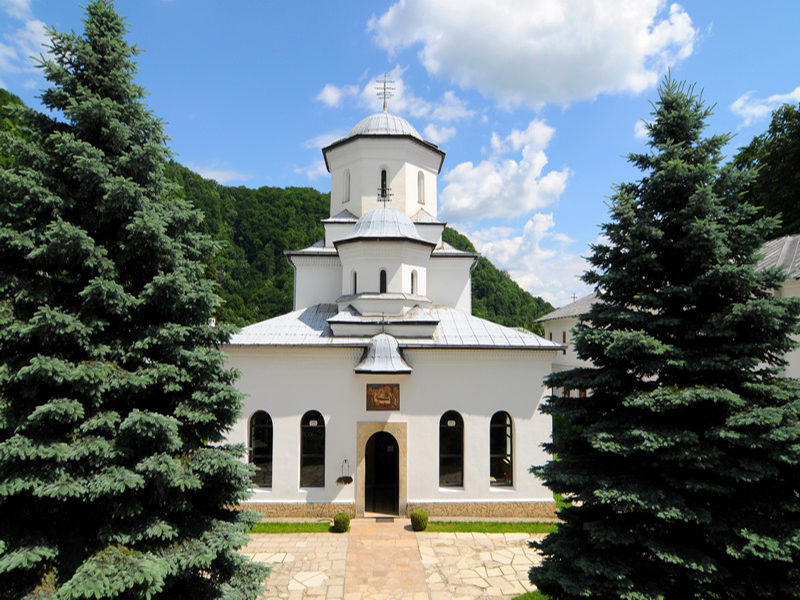 Tismana Monastery, located 30 kilometers west of Targu Jiu and 5 kilometers north of town Tismana, this monastic settlement is among the oldest in the Romanian country, with a primary role in maintaining the orthodox faith throughout the centuries. Toponyme Tismana word comes from “fortified place of walls.” But the name can be taken and shaft “Thuja” which formerly forested these places. 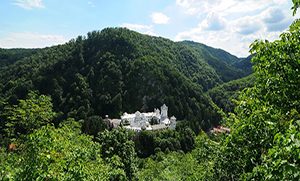 Tismana is “the oldest and largest of the monasteries over Olt” (as he called it Grigore Alexandrescu), “great nest of Bessarabia” (as reckoned a George Cosbuc), “a world of fantasies, fairy tales “(as distinctly a Alexandru Vlahuta)” unparalleled neither in this country nor in another by the place and the settlement by the crowd its waters and strengthening natural that has helped and protection of its walls surrounding ” (as described by a famous traveler Paul of Aleppo – the archdeacon and the attendant Patriarch of Antioch Macarius journey in 1657).treasure Monastery 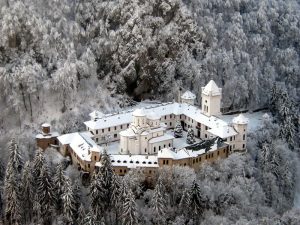 Much of the treasury of the monastery Tismana were lost in the course of history or are in the Museum of Art. Monastery Museum one can find a collection of mural painted icons on wood, various religious objects, old books, garments and doors made in 1782. The church keeps three bits of relics: the index finger of St. Nicodemus and lead cross he wore the neck, a piece of St. Ignatius and another of Saint John Chrysostom. The iconostasis was made of oak, in 1766, blown in gold and royal icons of 1844; polished brass chandelier is from the nineteenth century and chop metal is shaped double-headed eagle (the emblem gentlemen Basarabi).Also in the area there are other places worth visiting, such as in the vicinity of Baia de Arama, Ponoare Bridge God swallets Cave Gorge Bulba Cave Bulba natural reservation of wild lilac (Syringa vulgaris). Then the black water can reach Pades where the monument of Tudor Vladimirescu, then Sohodolului Gorge Caves Sohodolului Muierii and Toplitei. From Targu Jiu to Tismana can visit Vai Waterfall Gorge Susita Gorge Runcului Sohodului keys, and there is a resort town Borosteni archaeological having human settlements from the Middle Paleolithic and Neolithic periods. 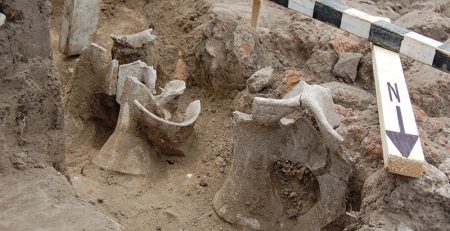 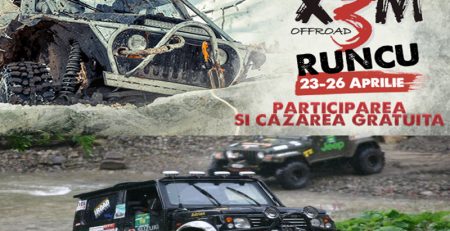 At the end of two weeks of preparation, arrived and a new edition of the competition off-roader Runcu. With... read more 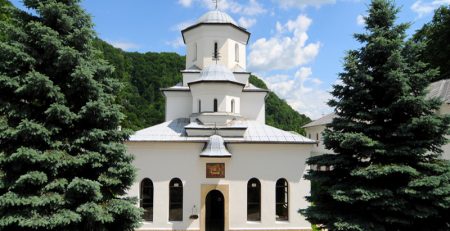 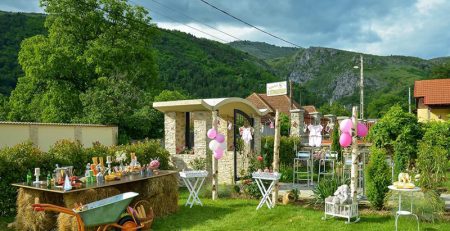 Runcu – borough where the wonders of nature and have met

Located just 10 kilometers from the city of Targu-Jiu, Runcu can become the perfect destination for a weekend in... read more 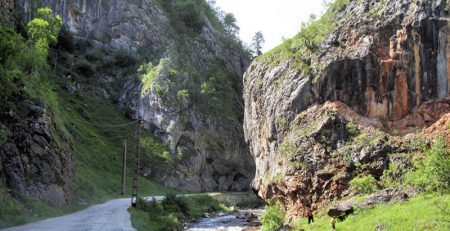